While the national sales price remains little changed, sales of existing homes have continued to slide for the last 5 months.  Billings MT has experienced much the same.  Sales have continued to slide each month since March, and then July saw a slight uptick of 7% in sales. However, that doesn’t make up for the 8% decline in May and 22% decline in June.  Nationally agents blame lack of inventory and high prices for keeping sales down.  In Billings, the inventory of homes remains stable at 1100 to 1200 homes and the average Billings sale price is approx. $245,000.  In this brokers’ opinion, homes that are priced accordingly are still selling within the first 30 days. Those properties that are priced just 2-5% above the target are sitting on the market and facing price reductions as market time increases.   Although with higher wages, up to 2.5% nationally and lower unemployment with 5 million new jobs, a robust economy and a GDP that will exceed 3% for the first time since 2005, real estate agents anticipated higher sales.

While Millennial’s continue to dominate the home buyer statistics, “older women” are the fastest growing demographics of home buyers, according to the US Census. Single women, never married, widows, and divorcees hit 22.8% of buyers, the highest on record, according to the Washington Post. And most surprising is who comprises the largest percentage of single female buyers, according to the National Assoc. Realtors Generational Trends Report finds that 72 and older are setting the trend.   What’s behind the trend?  Rents are pricey, 23% say rising rents have motivated them in their home search. 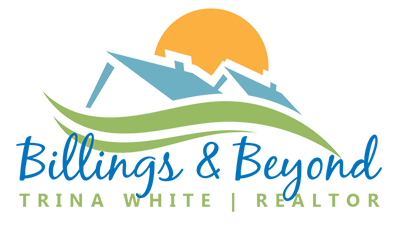